Those of you who may know me only as Mary-the-Nun-Who-Was-Crushed-to-Death-by-a-Giant-Letter-C-on-the-Soap-Opera-Santa Barbara—just as a for instance—might be startled to learn I'm a writer. I've written 5 novels, some of which have been translated into—just as a for instance—Japanese, German, Italian, Dutch, etc. (know anyone with a great desire to read Dating Dead Men in Japanese? Email me.) To a civilian, this may sound like a lot of books. To my writer friends, especially those in the romance genre, this is laughable. Paltry. (Although they will be too kind to say so.) In my defense, and it's not much of a defense (because it's true for most writers) I keep getting distracted by writing short stories and essays, and, back in the early days of the current millennium, blogs.

Here is a partial list of my works that have made it into print. I also have a fine collection of unfinished manuscripts, plays and screenplays populating the garage. (Which is also true of most writers, unless they are devotees of Gayle Goddard, the Clutter Fairy and have fed them to the paper shredder.) 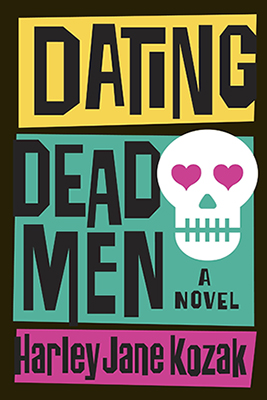 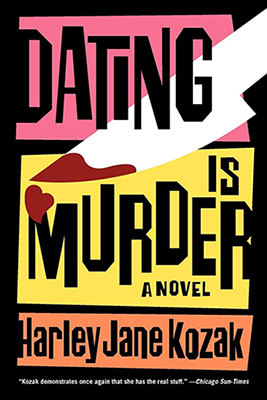 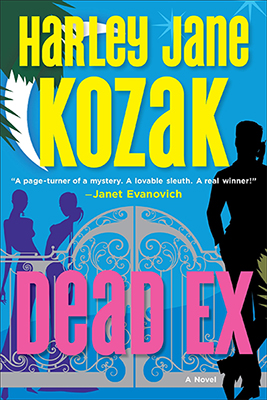 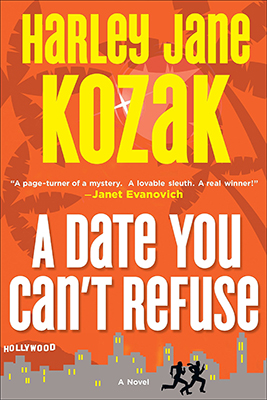 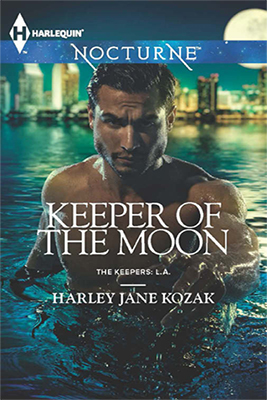 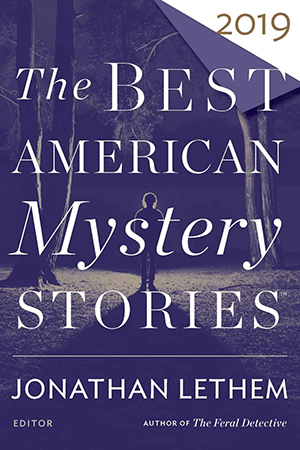 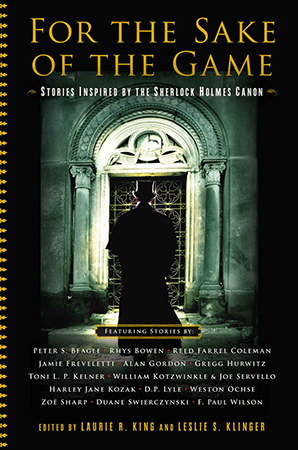 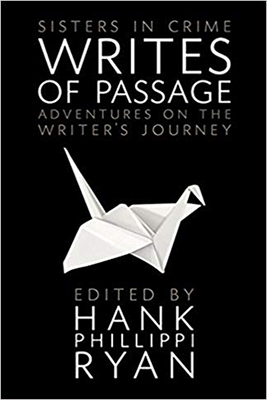 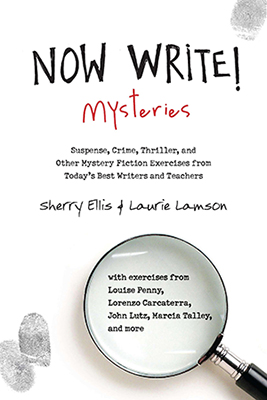 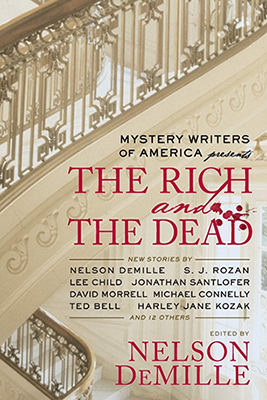 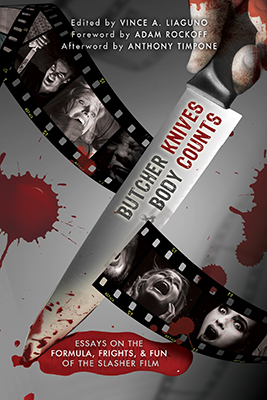 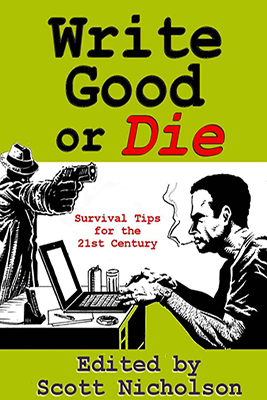 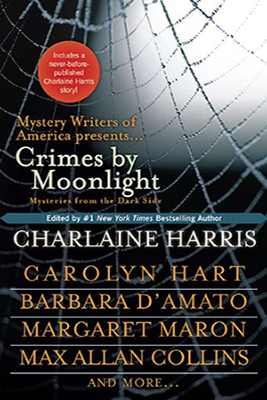 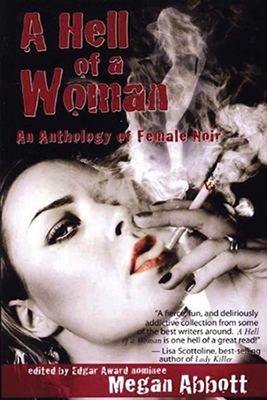 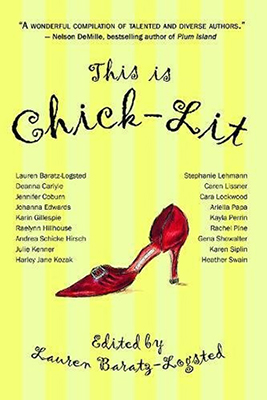 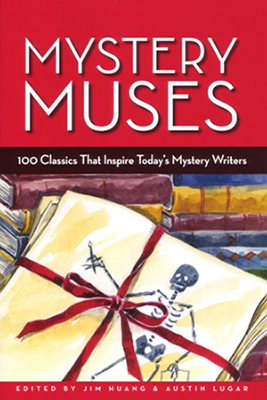 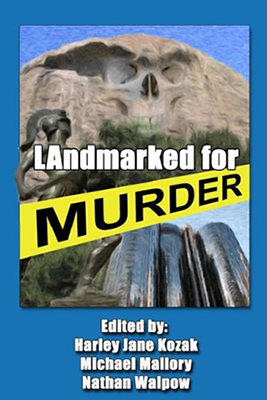