I wanted to act from a very early age. Ever since I saw The Parent Trap. The first one, not the 1998 remake. I mean, I liked the remake quite a lot, but it didn’t make me want to hack my way through the screen and leap into that fictional world like the first one did, although that might’ve had something to do with being 40, instead of 4.

And then, when I was 5, my mom got me my first onstage acting role, in Valley City, North Dakota. It was the opera Dido & Aneas and my mom was the Sorceress. I was an angel. Thrilling stuff. Staying up past my bedtime, wearing red lipstick, walking into blindingly bright lights, tossing rose petals on a corpse. My fate was sealed.

At least, it was sealed for the next 35 or 40 years (see resumé). Then I took a 15-year maternity leave, during which I turned my creative ambitions to writing novels (see other tab) and raising kids, and people would say, “will you ever go back to acting?” and I’d say, “I don’t really know.” But whenever I’d drive past a film shoot, and see the camera trucks and the honey wagons, my heart would skip a beat and I’d realized I did in fact miss it. But like I said, I was busy. Who isn’t?

And then one night I dreamed of being on a set and I was so happy, having such fun with my co-stars and hair & makeup and the camera crew and I woke up and thought, “time to go back.”

So I’m back. Fifteen years is a long time, especially in Hollywood years, so there were people in the industry who thought I’d died. My agent actually did die. I found myself in another age category altogether after my “comeback” and the number of auditions and roles is tiny compared to those available in my 20’s and 30’s, but that’s not exactly news. And there’s a lot to be said for being older and wiser and not being the one on the set having to act in her underwear.

The Accolade Global Film Competition
Award of Merit Special Mention: Supporting Actress for More Beautiful for Having Been Broken

The BGB Studio
The BGB studio is an acting studio I love, my home away from home. Check out their website and view some recent work below.

Little Boxes (A Birth Story)
One of the projects I’ve been involved with—check out the videos below and/or see the whole sequence here.

Commit to the Anchovies (acted in)

And More!
The 8-minute film I wrote and directed, called Bouillabaisse (below)
Podcast: Episode 5: “Wisdom of Women”
Blog post about my acting career: Second Act

To download a high-resolution jpg suitable for both print and online media, click the thumbnail image to get a larger version, then right mouse click and choose the “Save As…” option (PC) or press the Control key and choose “Save Image As…” (Mac). 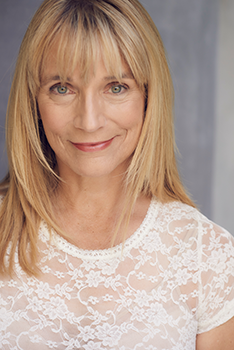 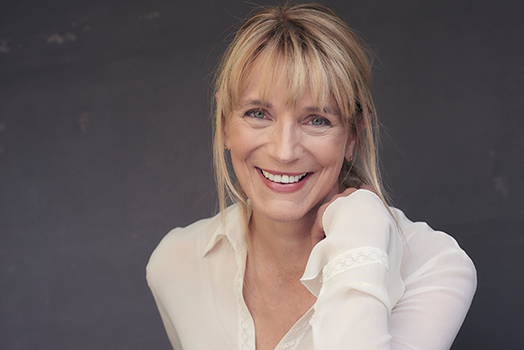 I’m playing several parts, including Charles, Dauphin of France, in an online (Zoom) staged reading of Henry VI (Part One). This is put on by an international company based in London called The Show Must Go OnLine, and they’re doing a play a week, in the order Shakespeare wrote them. Super fun for Shakespeare geeks like me!

They will do live preformances every week, but they’re also recorded so you can watch it anytime.